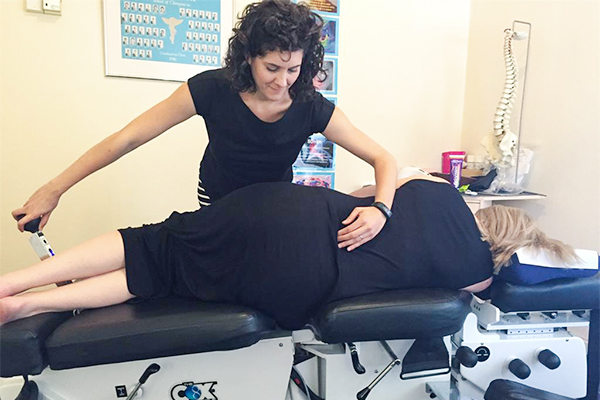 The first time I used a chiropractic table designed for Cox Technic, I fell on my floor.

I was a student, very unfamiliar with the table design, and had tried to perform an adjustment for the class, but the table was not locked.

Fortunately, the only damage that occurred was to my confidence.

If you are familiar with a Cox Technic table you know there is a stationary thoracic piece and a moveable caudal section.

Today we’re going to focus on all aspects of a 2016 research article that analyzed chiropractic distraction’s effectiveness on post-surgical low back pain patients.

The History of Cox Technic and Post-Surgical Chiropractic Care

Researchers estimate that up to 80% of the population will experience back pain at some point in their lives (1).

The American College of Physicians reports low back pain is one of the most common reasons for physician visits in the United States (2).

Additionally, the American College of Physicians supports the classification and treatment of low back based on many factors discussed here in our Chiropractic Clinical Practice Guidelines blog; most important for the article we’re talking about today is the presence or absence of radicular symptoms.

True radicular low back pain results from a nerve root impingement and can cause lower extremity pain, paresthesia, or weakness.

More recently, when discussing treatment, conservative treatment options have been recommended as the first line of therapy for radicular low back pain by many trusted sources.

A 2007 clinical practice guideline jointly released by the American Pain Society and American College of Physicians compared surgery with nonsurgical treatment for low back and radicular pain and found that intensive rehabilitation was more effective than lumbar fusion surgery at reducing pain levels. (3)

But what if a patient comes to you who has already had surgery? Lumbar spinal fusion surgery is becoming more commonplace, especially as patients’ pain and disability levels due to low back and radicular pain become more severe (4-6).

"We are in our first month of The Smart Chiropractor and so far we have had our greatest amount of new patients in a month."

The patients in the article we are breaking down today received both fusion and non-fusion lumbar spine surgeries.

The most common fusion surgery patients in the article received was decompression laminectomy with lumbar fusion.

Mayo Clinic states that a laminectomy is a surgery used to create space by removing posterior elements of the vertebra, including the lamina and spinous process at a certain vertebral level.

Fusion may be necessary for some patients to stabilize the spine.

The most common non-fusion surgery patients received was a microdiscectomy and decompression laminectomy without fusion.

This process is similar to the surgical procedure outlined above but requires no fusion and has an additional component of removing portions of the intervertebral disc, which may be herniated or broken loose.

The authors of one study suggest that spine surgery can cause a structural change in the neural tissue.

Another found the re-emergence of low back and radicular pain within half a year following surgery in more than half of the cases (8).

All of this means that you are very likely to have a post-surgical patient present in your office with similar low back or radicular pain that put them through surgery in the first place!

The Star of the Show—Cox Technic

The article we discuss in this blog focuses on the use of the Cox Technic, a flexion-distraction and decompression technique developed by Dr. James Cox.

As mentioned before, the technique heavily concentrates efforts on using the specialized table, which has a stationary thoracic piece and movable caudal piece.

When considering the use of Cox Technic for post-surgical patients, it seems like a no brainer to consider.

Additionally, Dr. James Cox is not shy about the amount of research completed on the technique as a treatment for many conditions, including pelvic pain, slipped or ruptured discs, spondylolisthesis, and pregnancy-related back pain, to name a few.

In the article we’re discussing today, the authors admit that there is little literature about patients’ response to post-surgical continued pain, or failed back surgical syndrome, to chiropractic care (10).

This article is a case series, which offers a limited view of the evidence and results from which may be based on chance occurrence.

Due to the case series’s nature, the study is further defined as a descriptive observational study.

Descriptive statistics allow for simple study designs as no formal hypothesis is required.

These points alone make drawing any considerable conclusions from this article very difficult.

However, it is part of the lack of evidence supporting chiropractic care in post-surgical rehabilitation.

Now that we have a specific amount of background information let’s dive right into this article.

Fifteen chiropractors across North America were included in this retrospective case series, which included 69 patients.

Protocol I was used for patients with radicular lower extremity pain.

Described further and more specifically in the published manuscript, the protocol consisted of flexion or long y-axis distraction to patient tolerance.

Protocol II was used for patients without radiculopathy, or when those with radiculopathy were relieved of at least half of their lower extremity pain after completing protocol I.

Protocol II included the mobilization of facet joints into ranges of motion, including flexion, lateral flexion, extension, and circumduction. (10)

Information regarding pain levels before treatment, immediately after treatment, and again 24 months later was collected from most involved patients.

Because no statistical analysis was run, most results were reported as averages and majorities.

Technical breakdowns of all the results can be found in the study, but we’ll highlight some exciting findings.

Most patients in the case series pre-surgical diagnosis were spinal stenosis following a disc herniation, and the majority reported 50-100% relief immediately following surgery.

As discussed previously, patients underwent both fusion and non-fusion procedures, most of which reported having at least one surgical procedure more than two years before their chiropractic consultation.

Patient data revealed on average; eleven treatments were administered in the case series.

Two years follow up data were only available for 56 of the 69 patients, 78% of which noted continued improvement in pain levels, which persisted at the same level as post-treatment pain levels.

Additionally, none of the patients in any of the reviewed case studies experienced any adverse events.

The Future of Post-Surgical Chiropractic Care and Cox Technic

While the immediate applicability of a study such as this one is limited due to its non-experimental nature, it creates many future directions for chiropractic treatment consideration for post-surgical patients.

The authors also acknowledge the potential for other conservative treatments to have occurred concurrently with the Cox Technic and possibly influencing outcomes, including electrical stimulation, acupuncture, or massage.

A multidisciplinary setting immediately comes to mind when considering the clinical relevance of this case series.

Hence, a setting where patients can receive direct active care instruction from a chiropractor or physical therapist is logical.

The authors of this case series further acknowledge that additional research is needed, both basic science and clinical trials, to fully understand the chiropractic scope in treating patients with post-surgical low back pain. 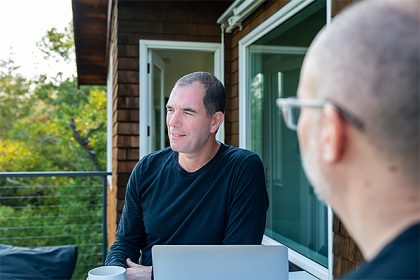 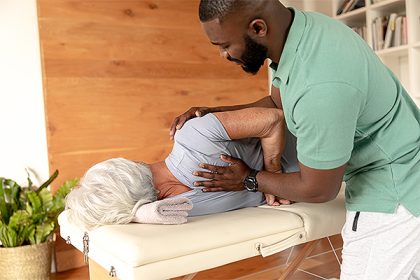 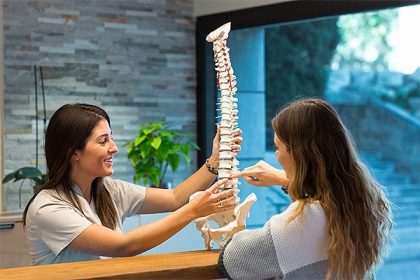 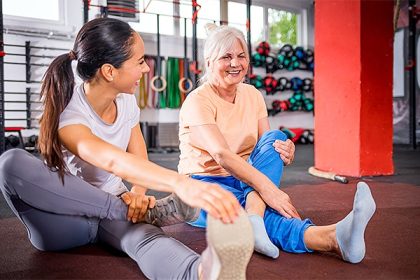 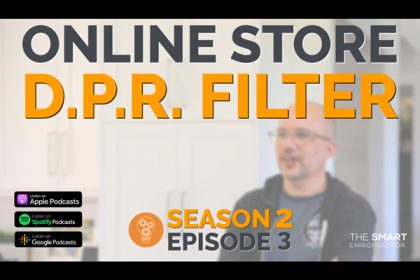